When I was morbidly obese, I think I would have sold my soul or even sacrificed an arm if a magic genie offered to wave his wand and magically make me 150 pounds.

Then I started losing weight and I was THRILLED when I stood on the scale one day and saw the number didn't have a "2" in front of it.  Yes I had entered that magical place called ONEderland.

Then the backsliding this year.  So when I stood on the scale this morning and it was a number that just a few months ago would have HORRIFIED me and today it relieved me I stopped to think how relative things are.

So I'm trying today to remember how relative it is.  Like when milestones would make my day - being able to wrap a towel fully around me, or fit into a booth easily at a restaurant, or not having the steering wheel touch my stomach, or being able to climb a set of stairs without feeling like I would have a heart attack right there or buying my clothes from a "normal" store.

All those things I now take completely for granted - they once were signs of victory.  Appreciating those milestones rather then worrying/obsessing about getting to the next one?  Maybe that should be the focus?

And finally, because I know everyone is sick of my whining, I’m not going to.  But here’s a pic of my world… 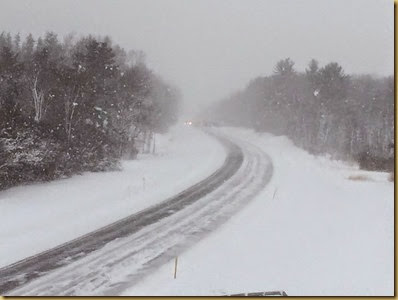