Well, I got my wish this weekend!  Even though I slept in late, I had a ton of time this morning.  The weather was nice and sunny, but terribly windy and effing COLD!

But, I needed to get some sunlight in me, so I layered up – Cuddl Duds as the first layer, then some fleece pants and a thick sweatshirt, and then a jacket and thick gloves.  Yes, that’s what a November walk looks like in the godforsaken hellhole known as Northern NY.  Then my boys and I headed out for a long walk.

It wasn’t the best walk ever, especially when I took a turn and was walking directly into 15 MPH winds.  BUT, the boys were enjoying themselves and I was getting some exercise and some sun into me.

I would like to request an extra hour every single weekend, please!!!

Did I tell you guys about our treadmill?  We had been having problems with it, and Marc took off the belt and saw that we had worn a huge groove in it!

Between the two of us and the dogs, in the course of almost exactly 4 years, we put about 2,700 miles on it!  It looks like this: 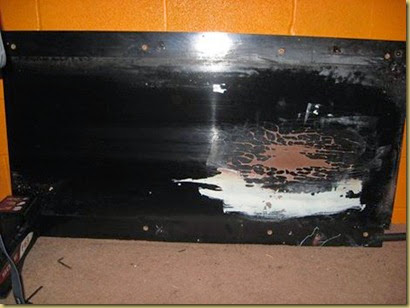 So I ordered a new deck and Marc got it installed, but it’s been a BITCH to get the belt right – between adjusting the tightness and the alignment, he’s been ready to kill someone.

He thought that he finally got it right and ran himself a short distance this week and it seemed perfect.

So, while watching football, I decided to head down and do a little bit of running.  I ended up running 5 miles because it felt really good – the tready can be mind-numbingly boring, but boy, the impact is so much gentler then running on pavement.

So despite some really bad food choices this weekend, I feel like I’m ending the first weekend in November, by eating extremely well today and getting in some good exercise.  And I’m gonna go ahead and take partial credit for the Dolphins CREAMING the Chargers!!

I hope all of you are starting the last push of the year in a great place as well!! 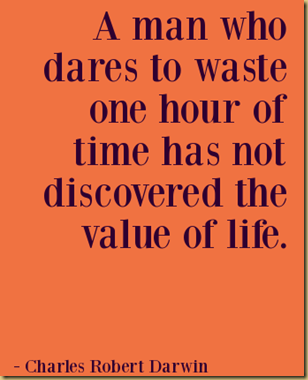