One step forward and two back...

In an attempt to lift the blackness that has threatened to overtake me, I decided to break out of the rut yesterday.  We had talked about going down to the local park that we love to go to, but were unsure whether the trails would be accessible.  I knew I would be disappointed if we got down there and it was still snow-packed, so I suggested to Marc that we head down to a park in Syracuse that has a long-ish walking trail.

We headed down and temps were in the low 40's.  Still too cold for me, but at least bearable.  I had on some thick gloves and my hands actually didn't get cold the whole day.

The dogs were THRILLED.  And, on a side note, they were SO well behaved!  As I've mentioned on here, Chakotay has had some issues in the past with leash aggression that I've worked really hard on him with, and he was fantastic yesterday!  He didn't even react when this young lab came running at us full speed having gotten loose.

Anyway, we ended up walking 9 miles.  Walking is very different for me then running.  When I run, I have complete and total tunnel vision.  I don't notice people and things around me.  Walking is totally different.

Marc walks a little slower then me, so I paced him.  We were still walking a good pace, but slow enough to enjoy.  The park was relatively crowded and I watched some of the runners on the path.  Some were bundled up others in shorts.  There were fat runners and skinny runners and high school aged kids and older people.  Marc and I chatted some and walked in silence in our own thoughts some.  It's wonderful to have a partner that you can just walk along with quietly and be content.

We saw lots of people with dogs which I, of course liked.  We saw all your common breeds, but we saw 2 different people with Newfoundlands, a Swiss Mountain Dog and an Irish Wolfhound.

After walking for well over 2 hours, we made it back to the car and headed home.  I made my tomato soup that we paired with a lean roast beef wrap and then settled in to watch Gravity.

All and all it was a wonderful day.  And as I sat there last night, I realized that it is about impossible to be anxious and worked up when you have spent a long day exercising.  Your body just won't let you do it.

So I felt some life returning to me - some hope and a sense of peace.

And then?  Well, I woke up this morning to discover we had a HUGE FUCKING BLIZZARD last night.  There has to be at least 8 inches of new snow, and we're getting a miserably windy cold ice/snow mix this morning.  So I felt my heart just PLUMMET. 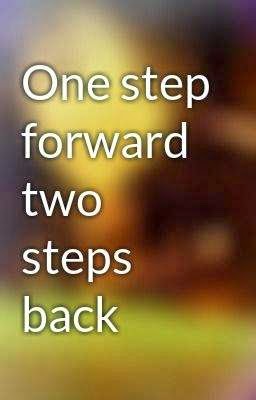 Posted by Jennifer Hudson Mosher at 9:05 AM