OK, so before you read today's post, I want you to know that I know what an unreasonable completely insane drama queen I am being.  I totally and completely get it.

And there are people who are reading this - like my friend, Gayle - who are dealing with much more who will probably read this with disgust.

That being said, knowing this doesn’t change that I'm in complete panic and in full on self-pity, so bear with me or stop reading now, because I am going to go full tilt here!

After waking up at least 5 times overnight due to pain, I woke up this morning in excruciating pain in my leg and when I stepped out of bed my Achilles hurt so bad, too, which made walking the short distance to our bathroom a lurching agonizing adventure.  Then there came the labored process of getting the scale off the shelf and onto the floor.  Although I increased my calories some as I usually do on the weekend, according to the scale I must have eaten about 20,000 calories based on the number it showed.

I got to work and spent the morning in such extreme pain I could barely sit in the chair.  I managed to get quite a bit done, nonetheless, and then decided I had to go to urgent care.

After a ridiculously long wait, I finally saw the doc.  After examining me, he believes I have severely strained my hamstring.  On the other side, he thought - like I have for a year - that I have Achilles tendonitis, but based on some inconsistent "field tests" did 2 x-rays.

Guess what? It's not tendonitis!  I have a large bone spur that is aggravating everything around it causing the inflammation and pain.

He said to me "You're not going to like this but it is what it is - you MUST NOT RUN for 7-10 days, period." He also prescribed Naproxen - a large dose - to take twice a day no matter what and I'm under orders to ice both ailments.  He is optimistic that the hamstring will heal on that, but as far as the inflammation from the bone spur? It's a wait and see and if a week off doesn't work, I'll have to be referred to an ortho.

So yes, this is not the end of the world and I want to feel hope that a week off will make a difference.  But I feel discouraged and helpless and scared.  Oh, and, of course, FAT.

I took some Naproxen immediately which hasn’t touched the pain.  At least I made it home before bursting into tears! 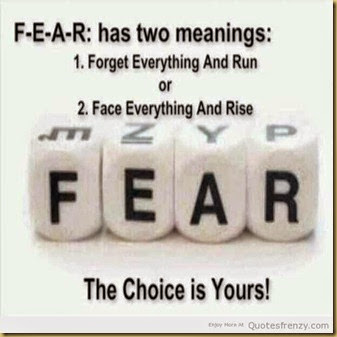