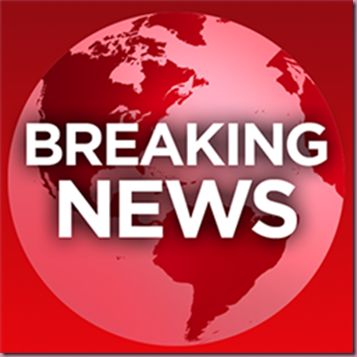 GUESS WHAT??  The big mystery is solved!!  How did I - how does anyone - lose weight?  By eating fewer calories than what you are burning through activity.

And, in other shockingly revolutionary news, if you eat the SAME amount of calories that you are burning you will maintain!

It seems so simple in black and white.

It does not require never. ever eating M & M's.  What it also does NOT require is running 30 miles per week.  But, like the serial killer who has, somewhere along the line, equated sex and violence, I have made the wired connection in my brain that running and being thin are inexorably linked.  And that without running, the only choice is obesity.

Which is, of course, nuts.

I have not run since the aborted disaster that was the May 30th race.  What I have done is biked and walked and lifted weights and have done yoga.  Do what you can with what you have, where you are, right?

My Achilles is so much better that obsessive-compulsive Jen tried to get us out running today.  Rational Jen realized that would be a mistake and put a halt to that idea.

In fact, today I faced the reality that I may not be able to be a super-runner in the future.  And, even more shockingly, I am almost okay with that.  Now don't get me wrong, I still desperately want to be able run.  But running 15 miles for a long run on Sunday?  If that part of my life is over, it might not destroy me.  Being able to go out and run a 10K might – just maybe – be good enough.

It seems as though I am mending not only physically, but mentally, too.  I knew that was true this morning. when I opened a HUGE box of empty urine bottles and pulled out the bag they were contained in.  I assumed the bag was strong.  I assumed wrong - oh so wrong.  The bag ripped open and a TIDE of empty urine bottles exploded all over my office.  I must have done 200 squats picking those suckers up!  I CHOSE to see this as an early morning workout rather then being upset about the not so natural disaster.

And my eating has been completely and satisfyingly in control.  Feeling in control is a good thing.

So today I believe in me and my future.  I might fall back into blackness tomorrow but for today....