Like many of you out there reading, I am on a never ending quest to eat as much as possible while paying as little of a price.  So I read about these brownies that were supposedly 37 calories each.

I went to this web site:

I read the reviews and some people LOVED them and some thought they were disgusting.  So Marc and I had to try for ourselves.

First we assembled the ingredients: 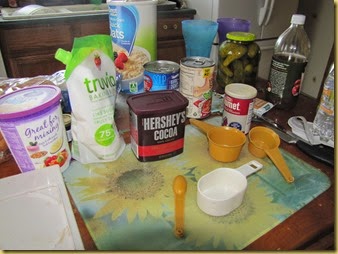 And then began dumping it all into a blender. 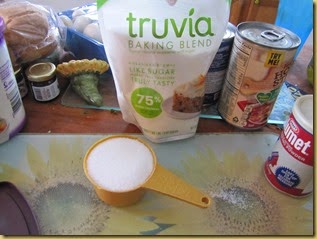 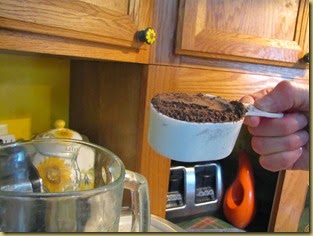 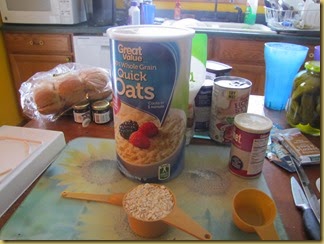 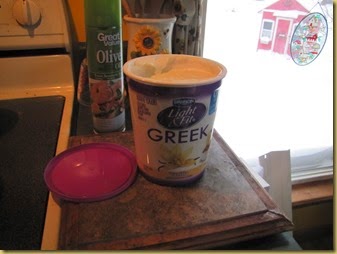 Note that we used vanilla flavored non-fat Greek yogurt instead of plain. 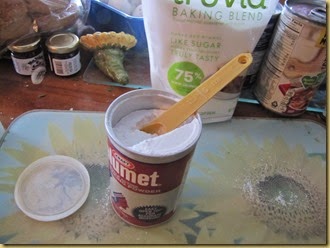 We added the egg and milk and salt as well and then blended until well mixed: 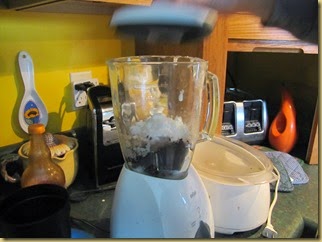 And then poured into a greased 8x8 glass dish: 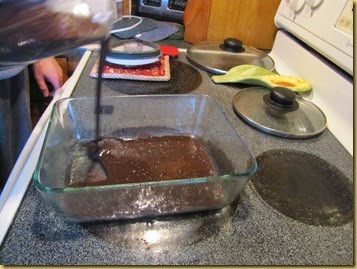 It was much looser then normal brownie mix.

Then it was into the oven at 400 for 15 minutes.  Now I like my brownies gooey but it was 2 gooey.  2 minutes additional was perfect. 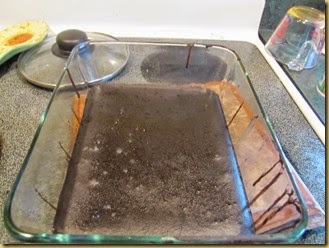 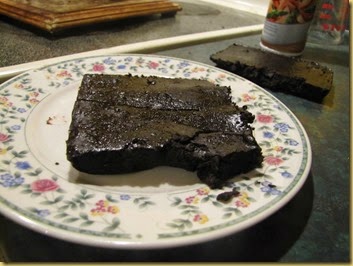 How do they taste?  Well, I loved them.  They don’t taste like normal delicious tons of calorie brownies.

They are denser and since we used the dark chocolate cocoa, much more intense tasting.

But hell, for the calorie difference???  They are going to be a treat staple here!